When everything changed? When did the smartphone revolution begin? 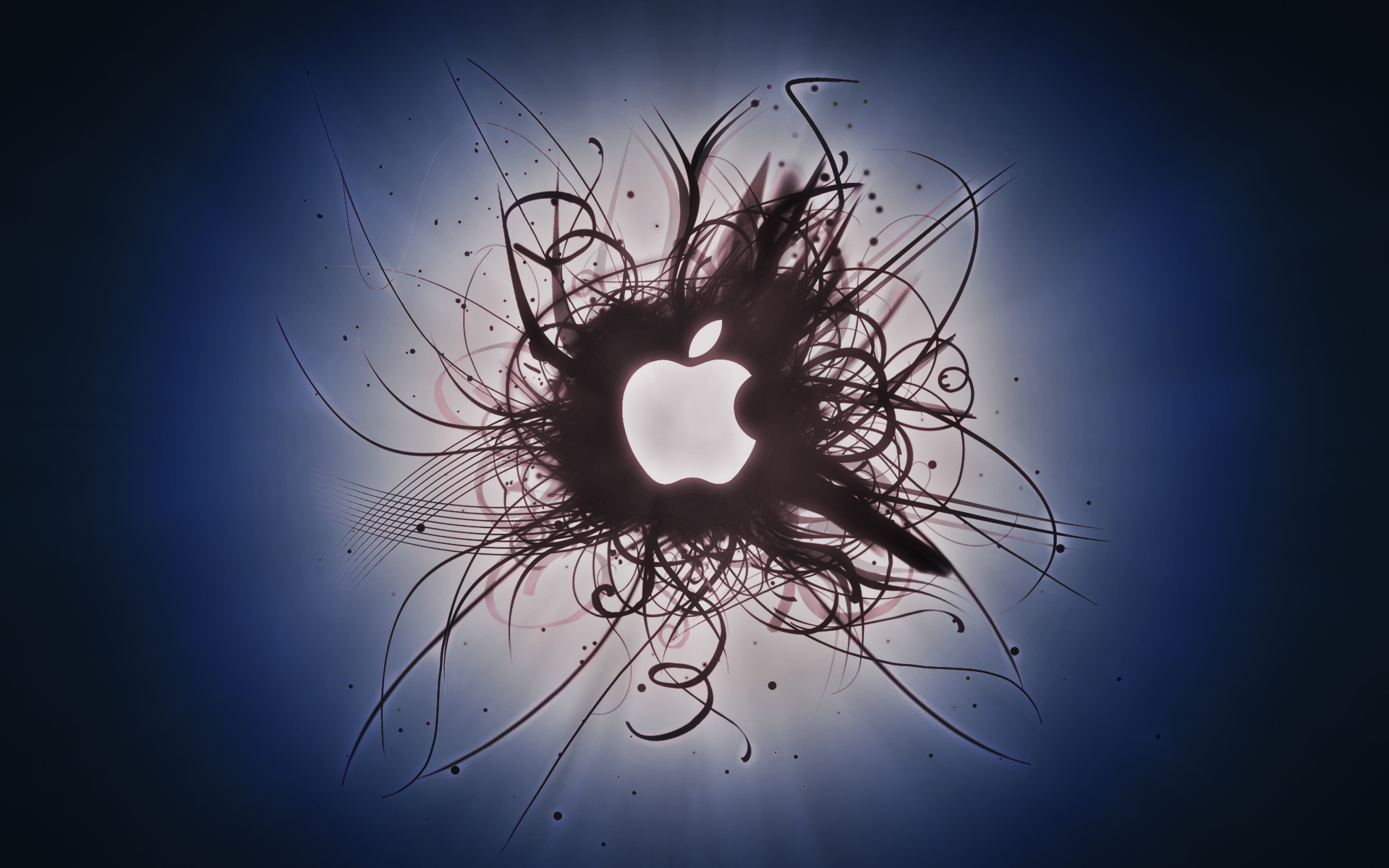 It has been 8 years since the first public presentation of the iPhone, a presentation that took place as part of the keynote of Macworld Expo 2007 in San Francisco. While the device would not launch until over six months later, that presentation offered the public the first glimpse of what Steve Jobs introduced as three devices in one: a touchscreen iPod, a phone, and an Internet communicator. That day the smartphone revolution began, and has forever changed how we communicate on the go. This is already history.